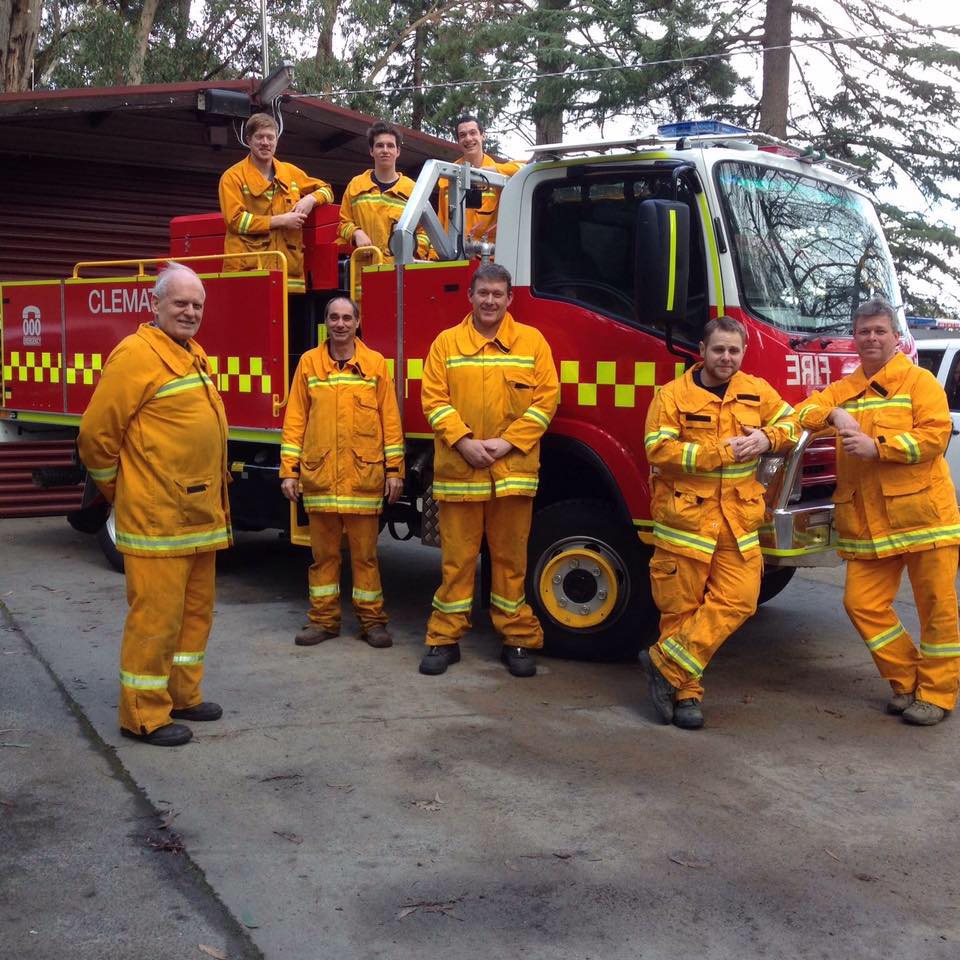 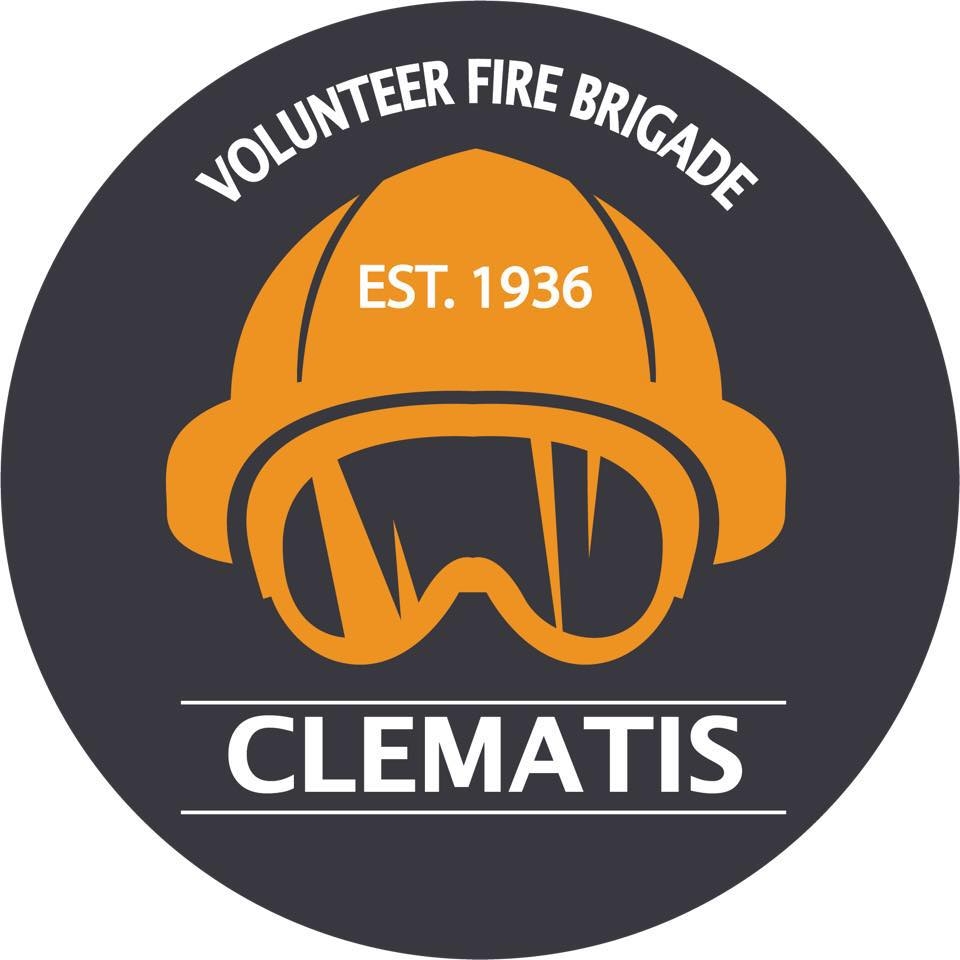 Be the first one to rate! Submit Review

The Clematis Fire Brigade is a fully volunteer Fire Brigade that is part of the Country Fire Authority (CFA). It services the Clematis areas and support into neighbouring areas including Menzies Creek, Narre Warren East and Emerald including the township.

The Clematis Fire Brigade was formed in 1936. In 2016 the brigade Celebrated it’s 80th Birthday.

Our station is located on Wellington Road which received renovations in 2001 and again in 2006 funded fully by community donations. The extension gave the brigade the facility to house 3 firefighting vehicles being our Tanker 1 (2.4D) Slip-on and our Tanker 2 (1.24D) which is a Light Tanker that was funded in part through the VESEP grants and through community donations.

In 2016 a new facility was built where the existing station stood. Giving all of our members a more modern facility to work from. The new station can house all 3 appliances without sizing restrictions placed on vehicles.

Clematis has been involved with nearly every major fire around Victoria and even some Interstate. Including Ash Wednesday, 1997 Dandenong Ranges Fires, 01/02 NSW Fires, 03 North East and Gippsland Fires, 06 Morwell Open Cut Mine and 06/07 Great Divide Complex and more recent the Black Saturday Bushfires, 2013 Fires as well as taking part in the 2011 Floods.

As well as weekly training and meetings the members attend on average 90 calls per year.

The Brigade holds training at 7.30pm every Wednesday night and the first Sunday of the month at 9.30.

Rate us and Write a Review

Show all timings
Get Directions 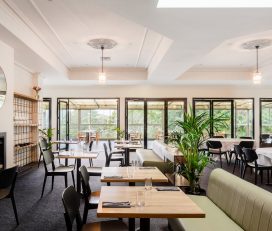 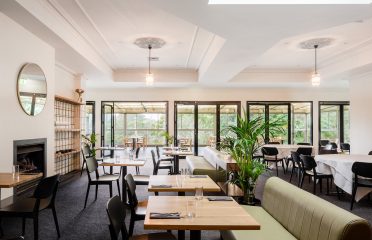 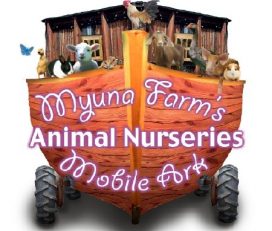 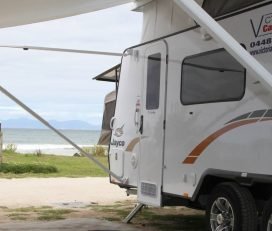 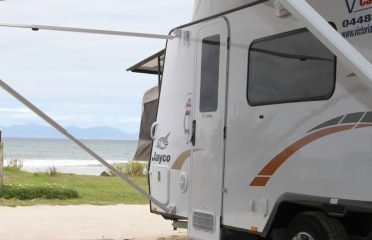 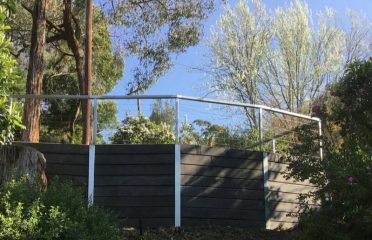 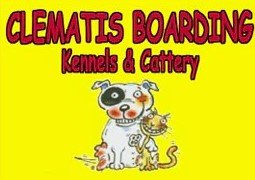 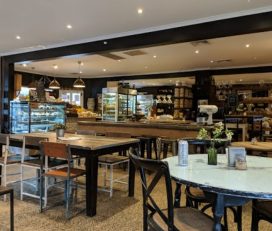 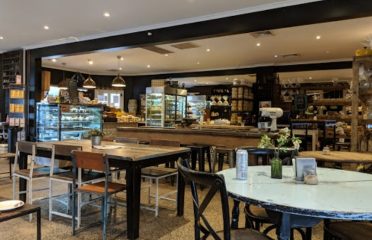 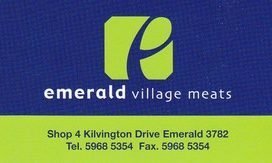